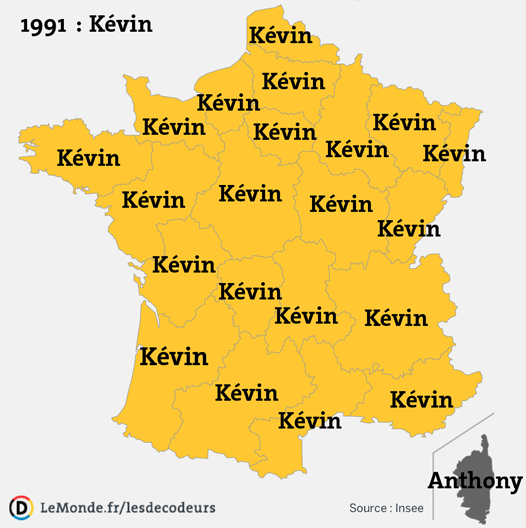 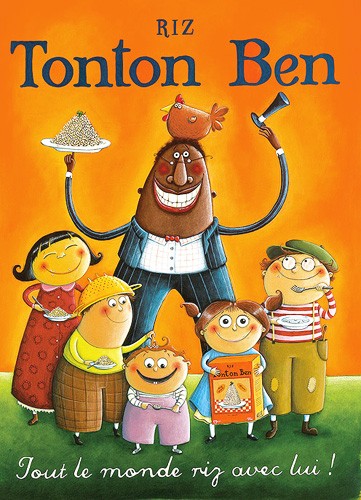 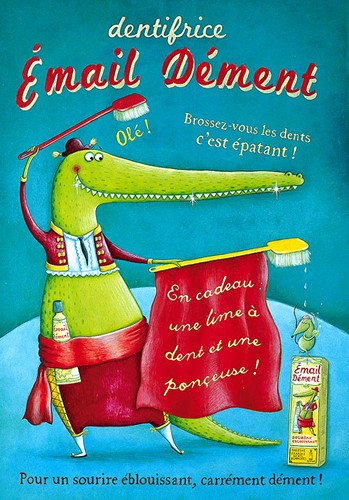 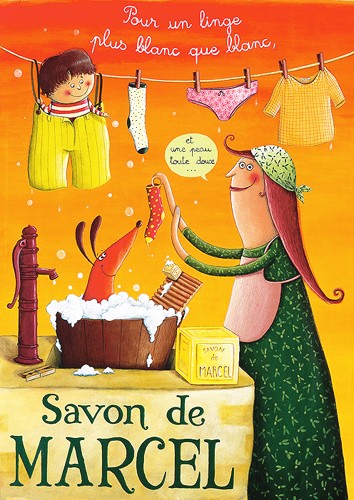 Due to their similarity with YouTube, these sites are known as ‘tube’ sites. They operate in much the same way as YouTube, with content being uploaded by their users for viewing by others.

‘Mindgeek’ may not sound familiar to everyone, but this is the new name for one of the biggest companies in the adult industry.

While Mindgeek sites act within the law by operating an efficient DMCA process that removes user-uploaded content at the request of copyright holders, many adult producers and performers feel that the sites are hitting their bottom line. But while that might be true for some, for others a much more complex situation is emerging. 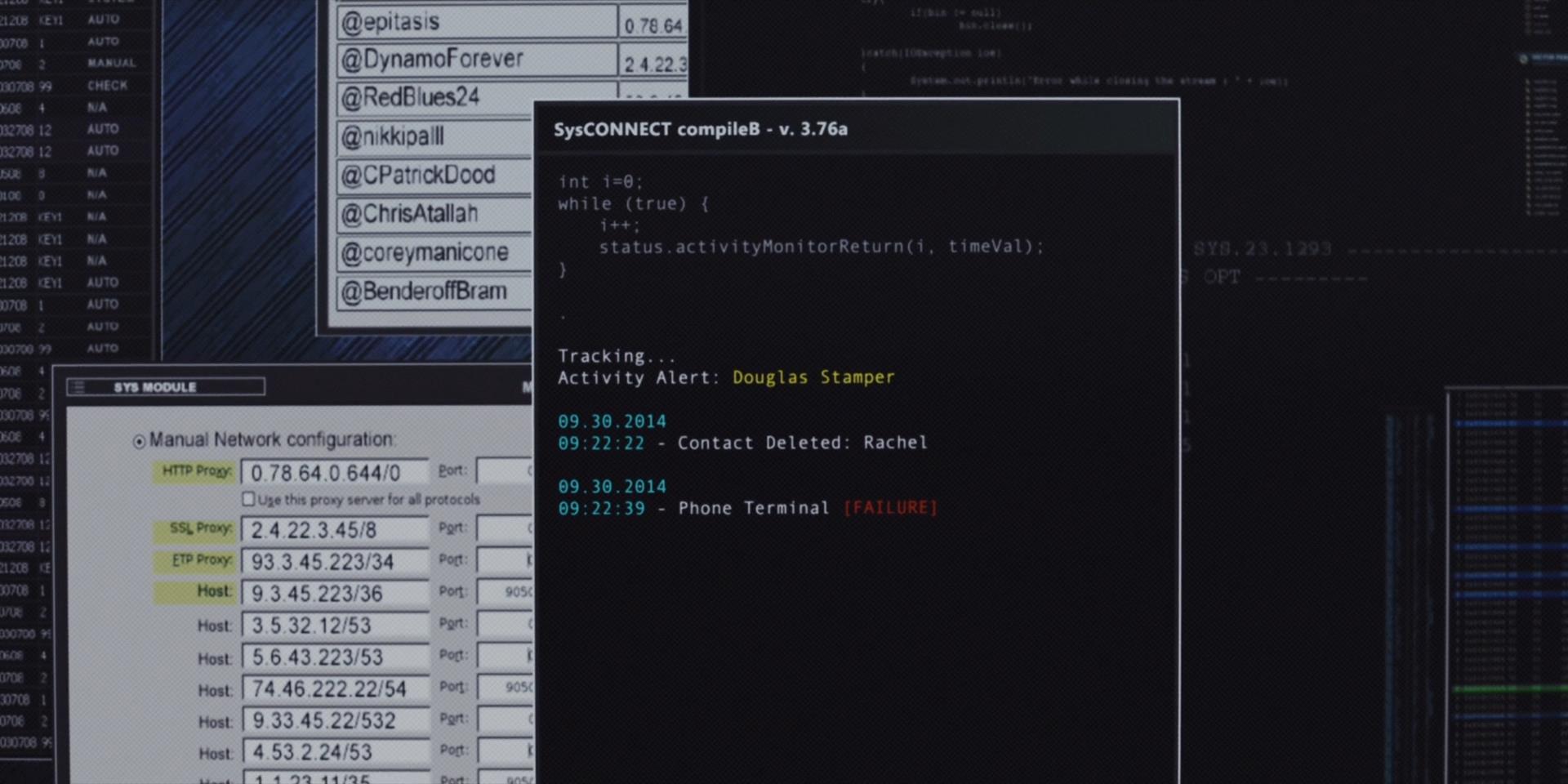